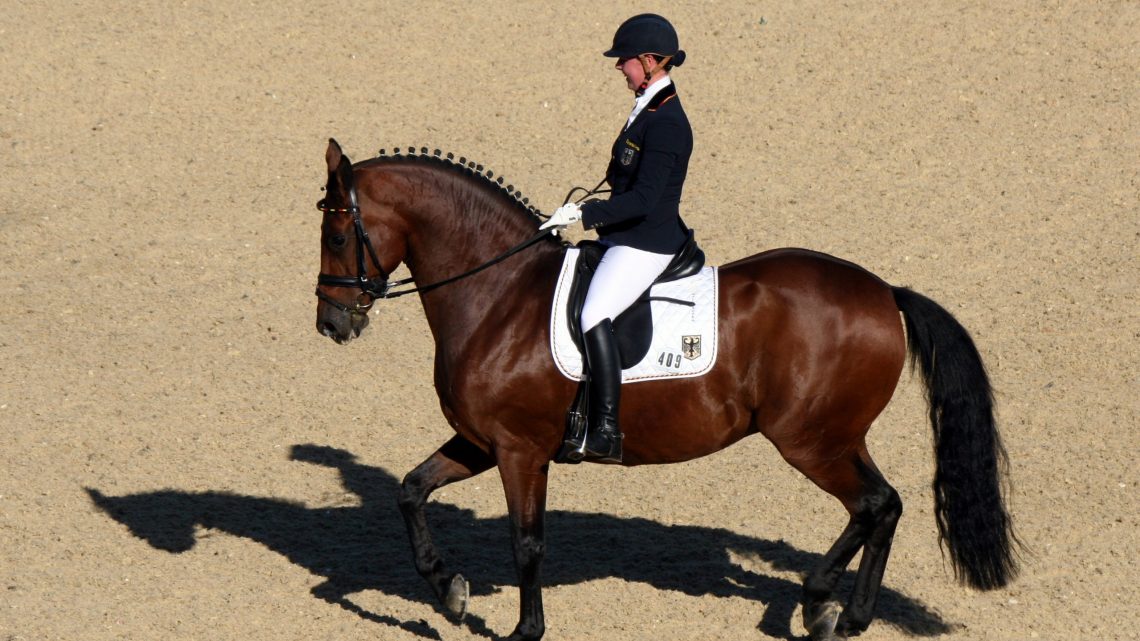 This summer London has been taken over by Olympic and Paralympic fever! Even though I was not very excited initially (mainly due to various sponsor-related issues as well as an appalling ticket selling website/process), I quickly got into the fever once the Olympics started! It was nice to see London decorated, the various events on TV, as well as some canoe stuff and the closing ceremony live. When I thought it was all over, the Paralympics started and I am enjoying them immensely! While it was initially quite difficult to understand the various categories, now it all makes a bit more sense. We even managed to get tickets for 2 events, before they were all sold out! It is so amazing to see how people managed to cope with all sorts of disabilities. It was also eyes opening to understand how much variety is involved in the ‘disabled’ attribute. However, the most exciting thing was to see how the people in UK got so excited about the Paralympics! There is such a sense of celebration and pride in the venues. It’s a pity that most countries do not even show the Paralympics. I believe they provide such valuable lessons to adults and kids (with or without any disabilities), probably even more than the Olympics.