Even though we came back from vacation a couple of weeks ago and I almost forgot we even had it, I thought of putting a post about the trip with some photos. So, we left on Monday, 10 April and flew with GermanWings to Cologne-Bonn. We spent almost a day in Cologne, where the weather was very nice, the artists were out in the sun , the shopping area was very crowded, and we also met with Andreas , Dirk’s friend. 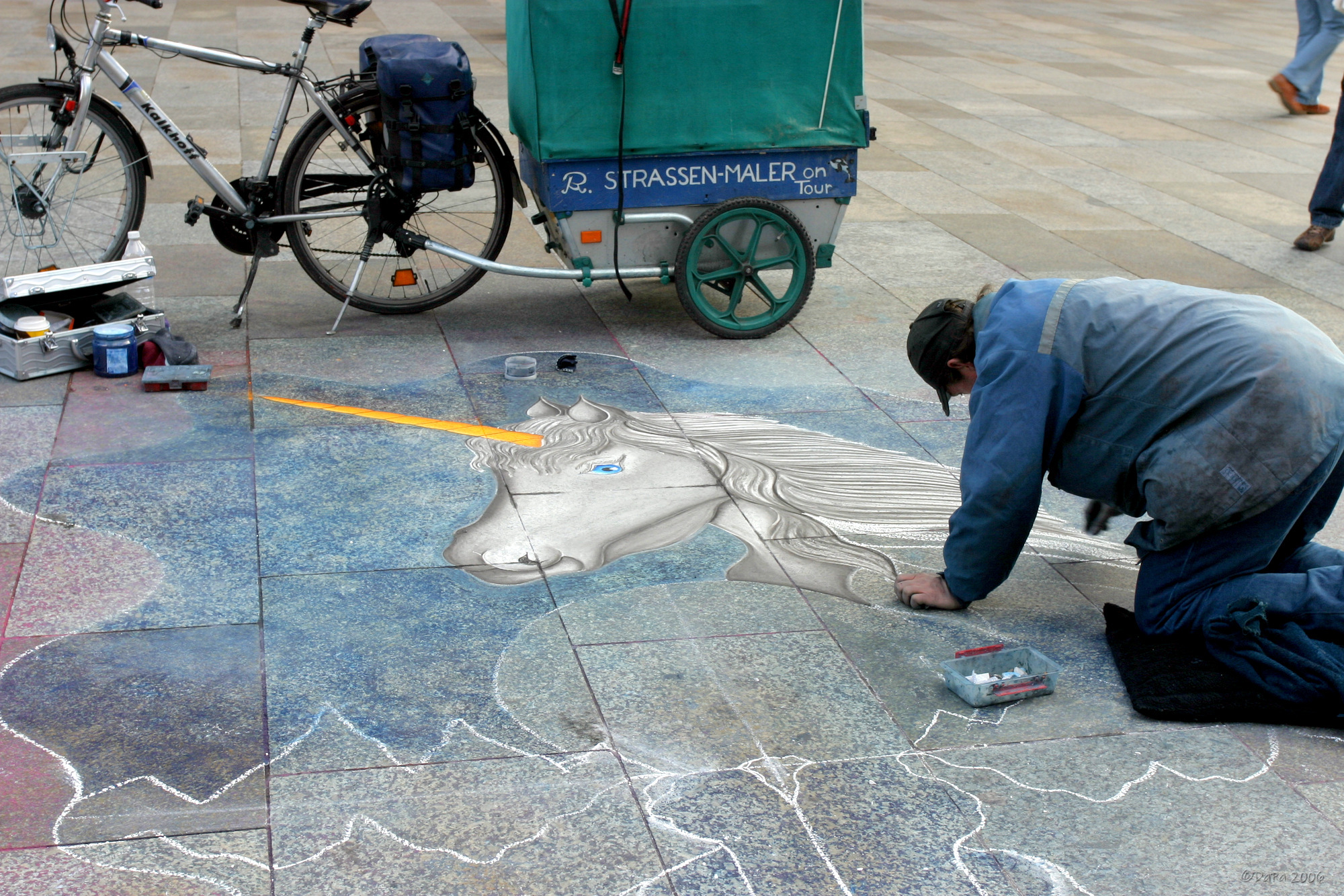 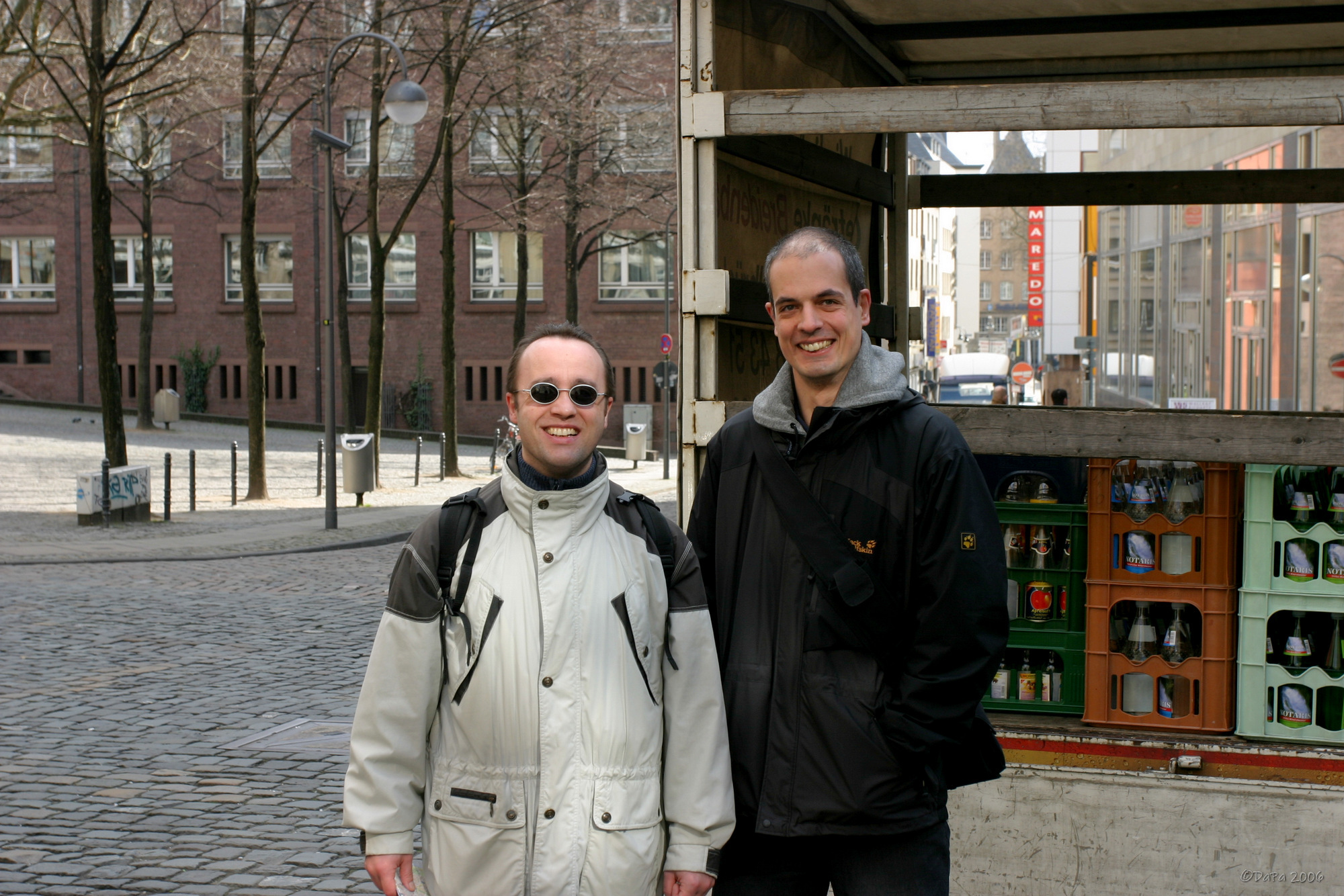 Other interesting stuff: here are some perfume bottles from the first /second century: 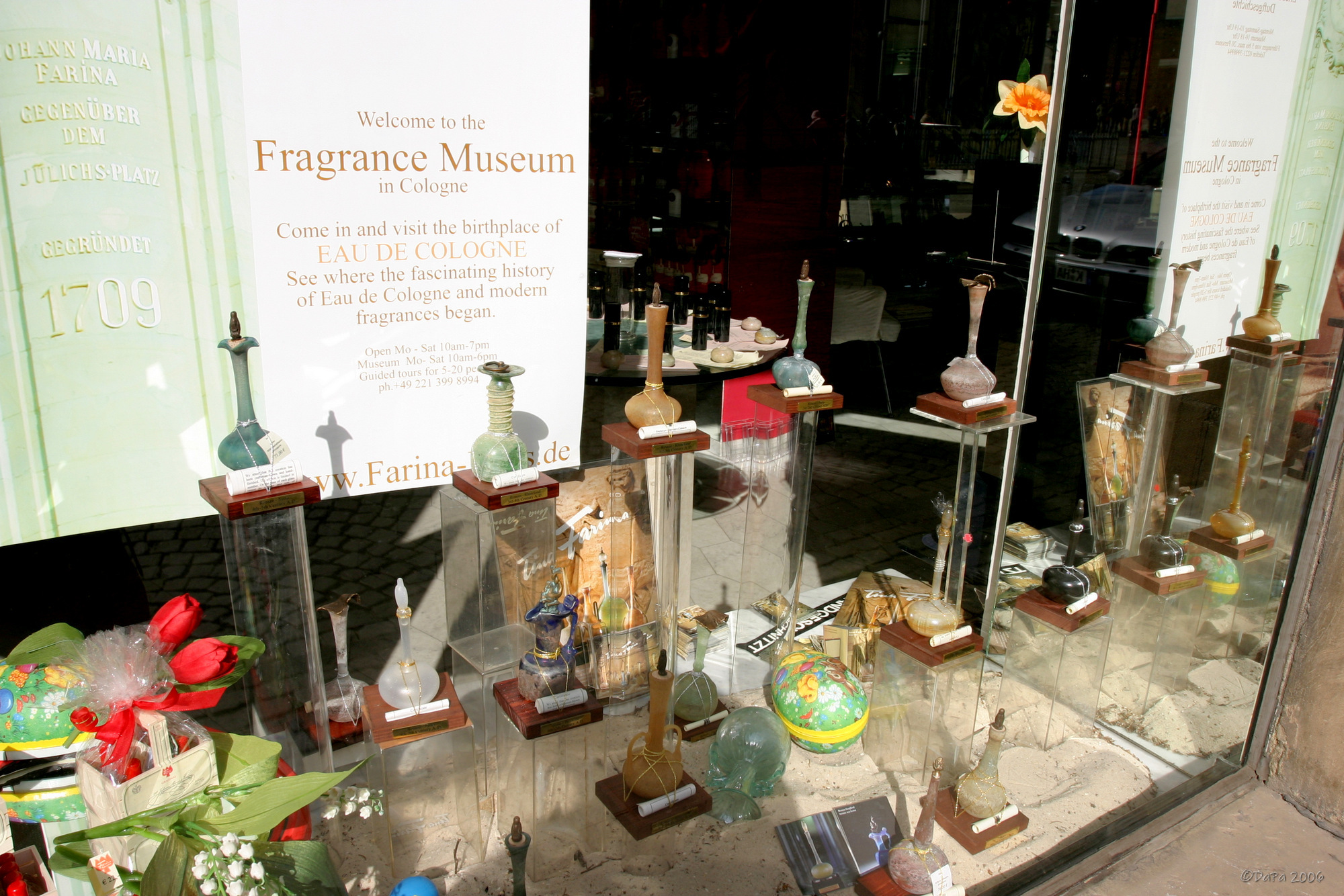 Plus, in Cologne we saw the first blooming tree this year !

After saying bye to Andreas and to Cologne, we traveled by train to Wittlich, where Dirk’s parents live. During the next days we went on various trips: to Idar-Oberstein (they have a huge amount of stones there, mostly semi-precious but also precious) , to Burg Eltz , to Cochem, and a few times to Bernkastel .

We then spent the Easter with Dirk’s parents and his brother’s family and came back to Helsinki on Monday, the 17th.