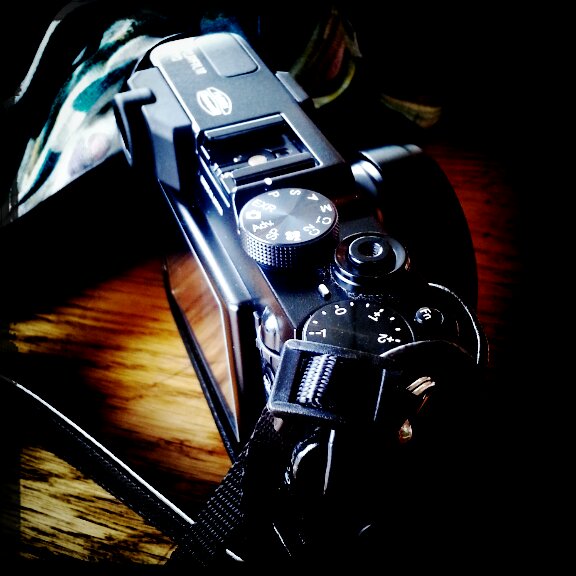 I’ve just got a camera I cannot have enough of: the Fujifilm X10! I really wanted a small camera that can take low light pictures so that I don’t have to carry a big camera when going into London for shows. I have to say that I fell in love with this camera immediately even though I am not a big fan of vintage look. But it’s so sleek while also well built, so simple while also quite serious looking. The pictures are amazing and it had so many features you can’t have enough of playing with it. The only downside is the battery lifetime but that’s a small price to pay for such a jewel: I’ve got 2 spares 🙂 Here are some of my first photos with the camera, with more to be found in my recent Picasa albums.

Update (18 Oct. 2013): the thing about battery was not true! It does last quite long but not if you keep the camera on all the time 🙂 I still love the camera after almost 2 years of usage!